Dry products come in many shapes and sizes, however the technology behind them is broadly similar and generally involves freeze-drying.

Liquid products are generally fermented and contain live bacteria and a source of nutrition for the bacteria. Human beings have actually been taking fermented probiotics for thousands of years already before the medical industry came in and said we need to take capsules. Fermentation means to take a food and use it to grow good bacteria. Kefir and kombucha are natural fermented probiotics. Soya sauce, Sauerkraut and Amazi (maas) are also naturally fermented. All of these are natural ways of growing good bacteria for the body. 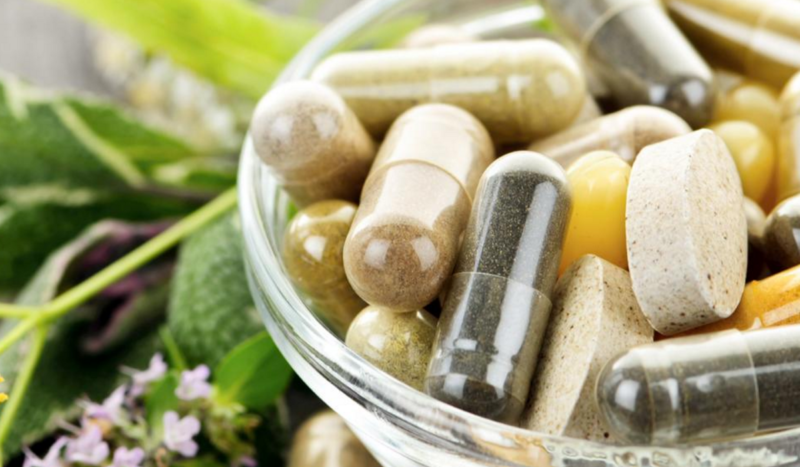 The way that the dry probiotics are made is that they will identify particular bacteria then grow them each individually in a laboratory and multiply them into the billions of “Colony forming units” or CFU’s. They then freeze-dry them to keep them alive and put them into capsules. The reason they need billions of CFU’s is because the bacteria are not very resilient (strong) and so a lot of them die before reaching the gut. These bacteria were not exposed to real world conditions as they’ve been grown alone in a lab with no competition – they have not had to fight to survive, adapt themselves, compete etc, and so they are not very robust.

The probiotics companies have solved this problem by producing them in the billions of CFU’s per dose so that even if a lot of them die, enough are making it through to the gut. But at the end of the day, they are still not the most natural form of bacteria and are still not as strong as they should be.

With fermented liquid probiotics a whole wide group of beneficial bacteria are grown together in real world conditions. They are given a food source and have to survive together, so whilst they are growing, they are adapting, the weak ones are dying out, they are fighting off bad bacteria and more interestingly, they are also keeping each other alive. So, at the end of the fermentation cycle, you have a group of extremely resilient bacteria that have not only adapted to real world conditions, but they have also created an environment that is good for them to live in.

“So it is quite revolutionary and is the only live probiotic that can get a shelf life like that.”

Yes, but how many CFUs are in there? Well, as you’ve now seen, CFUs only apply when it comes to freeze-dried capsule probiotics. Why? Because you need billions of them to even survive and make it to where they are supposed to be going. When you are dealing with naturally fermented liquid products, CFUS are not an issue because the bacteria take very well to the body. You don’t hear people saying “how many CFUs in Kombucha or Kefir?” It doesn’t apply because you are not dealing with pure cultures. So again – CFU counts are only important when dealing with freeze-dried bacteria. I can tell you, however, that we are required to do laboratory tests on every batch we produce, and the CFUs in Rawbiotics are anywhere between 1 million and 100 million per dose, much the same as in nature, but not in the billions…as it’s not needed. 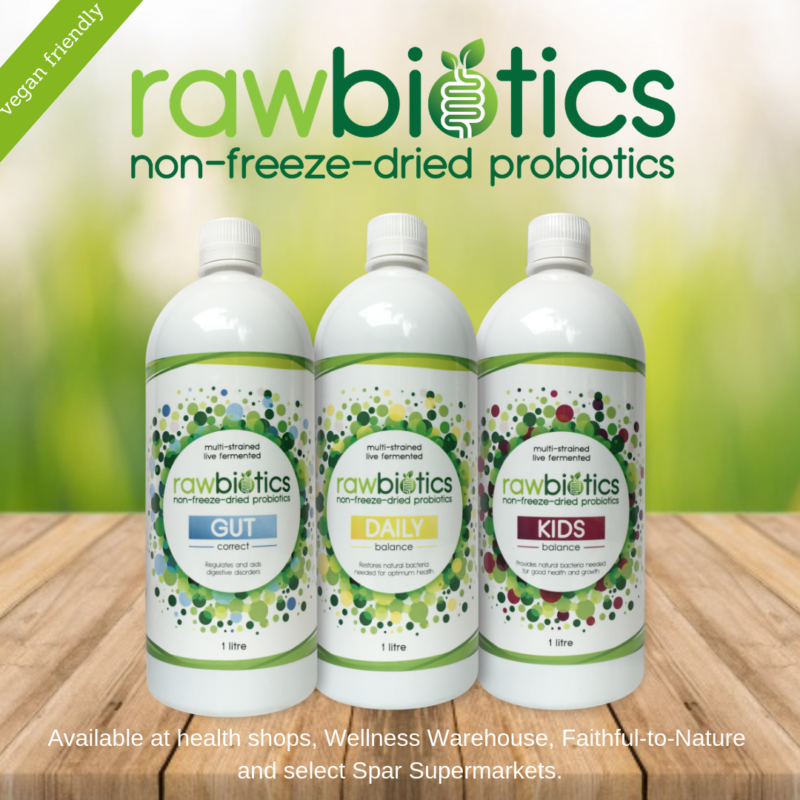 Rawbiotics are live, non-freeze-dried, liquid probiotics. The advantage it has over other fermented drinks like Kombucha, Kefir or Maas is that it is also produced in a method that gives it a long shelf-life. Because of the stringent temperature controls and control of sugars and pH in our brewing process, we create a product that is stable for more than 2 years once bottled. So it is quite revolutionary and is the only live probiotic that can get a shelf life like that.