Research has shown that probiotics/ beneficial bacteria can be helpful for people with irritable bowel syndrome (IBS). Your body is completely dependent on beneficial bacteria to correctly assimilate and process the nutrition in your foods.  In fact, you have ten times as many bacteria in your body as you do human cells.  This gut flora has incredible power over the immune system, meaning that the health of the body is largely tied into the health of the gut.   It is becoming more and more evident that the majority of the body problems, including life –threatening diseases, can be effectively handled on a microbial level.

According to the book, Probiotics For Dummies, good bacteria helps “crowd out” bad bacteria. That’s because the intestine is lined with adherence sites where bacteria latches on. If the sites are populated with good-for-you microbes, there’s no place for a harmful bacterium to latch on.

Rawbiotics probiotics are extremely effective in both regulating bowel movements as well as aiding in digestion. An extremely high percentage of diseases and body problems are actually caused by poor digestion and bowel movements resulting in a buildup of pathogenic (diseased) bacteria in the intestines. These bacteria then invade the entire body causing all manner of problems. 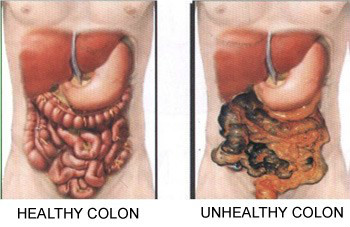 By ensuring effective digestion and assimilation of food, bowel movements become regular, the potential for disease is drastically reduced, and the body becomes healthier, with greatly increased energy levels. Additionally, with increased effectiveness in digestion, Rawbiotics is highly effective in dealing with Irritable Bowel Syndrome (IBS), heartburn, acid reflux and other stomach ailments. In fact, according to our users, the products have unparalleled success in this area since most IBS sufferers have difficulty finding any form of natural assistance for the condition.

Click here to visit our product page to purchase today!