Microbes to the rescue for a greener life

The following article about Efficient Microbes, was published in the Sunday Tribune this last weekend. Liz Clarke spoke to our Executive Director, Jason Anthony about how the tiny floating bits of natural matter could be the answer to cleaning up the planet and improving everyone’s health.

Hurricane Katrina devastated New Orleans 11 years ago. Little did a KwaZulu-Natal family passionate about conservation and the saving of lives realise that their humanitarian efforts to help the stricken community would lead them to the chemical-free world of microbes. For Jason Anthony, his father Lawrence, and their family, it was a life-changing experience.

“My late father, Lawrence Anthony, grew up in the bush and knew so much about wildlife conservation and saving animals, particularly elephants, and the forces of nature.
In Louisiana we witnessed the devastation and destruction that nature can bring and saw the task that lay ahead. In our conservation work in New Orleans we came across a group of scientists who had perfected a way of natural mould and damp eradication, which is the inevitable aftermath of such an overwhelming natural disaster.” 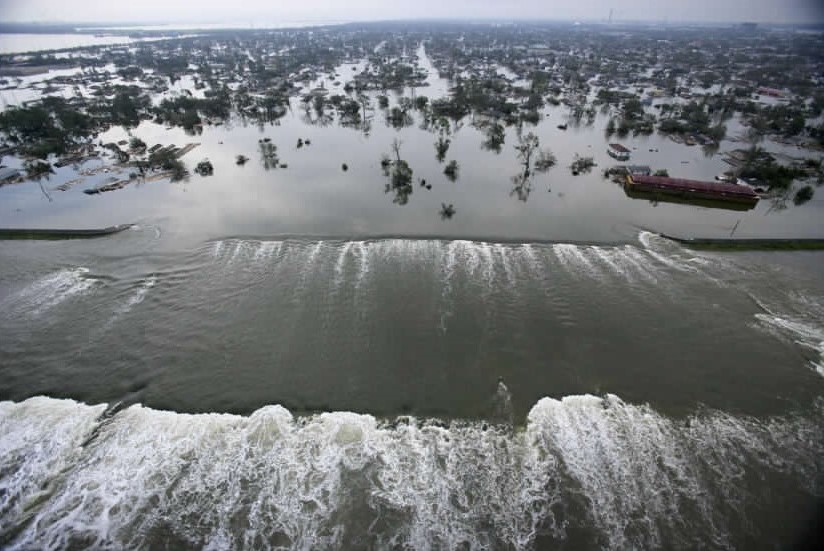 Back in South Africa, Jason Anthony and his family explored the idea that naturally occurring microbes like those that eat mould and produce penicillin could be the answer to many of the health and environmental issues facing South Africa. It could also be a promising business and community-enriching opportunity.

“There has been, and is, a mounting concern over the number of man-made chemicals contained in the food chain and the possible impact on human health,” said Anthony. “The concern has filtered into the public domain and there is growing interest and demand for organic produce that contains no chemicals and no antibiotics.”

Once the family had got their heads around the idea of using probiotics, which promote the use of natural microbes and good bacteria as opposed to antibiotics, which eliminate all bacteria, they contacted the “mould-eradicating” scientists they had met in New Orleans. The American company had researched and developed a unique and secret process of producing a multi-strain “family” of beneficial micro-organisms that could be used in a number of sectors and exported live.

“For us this was critical,” said Anthony, whose locally established company, Efficient Microbes is aimed at encouraging the use of natural organisms in agriculture and human health. “We were aware that single-strain microbes were being used in probiotics in South Africa. But because a single-strain microbe won’t survive by itself and as to be freeze-dried, much of the energy is lost. With a family of microbes you don’t have that problem.

“In any environment, from soils to households to water bodies, and in any living organism, including our own digestive system, you have a range of beneficial, neutral and disease-causing bacteria,” explains Anthony. “It’s about making sure that the good outweigh the bad and that the right balance is maintained.”

Promoting a little-known area of science in a commercial environment is always a challenge, but Anthony believes that the awareness of “choosing green and natural” is on the up and up.

“We are receiving enquiries about our products from across the board, from farmers, agricultural agencies, government departments and the health and well-being industry. I think the realisation that you can improve the soil, the health and metabolism of farm stock and encourage the use of bio-medication through the use of microbes is gaining ground.”

Delving a bit further into the science, Anthony explained that the microbial strains used include lactic acid bacteria (found in yoghurt and cheese), yeast (found in bread and beer), and phototrophic bacteria (cousins of blue-green algae), all of which contribute to the creation of more balanced formulas.

“Probiotics work the opposite way that antibacterial products work,” said Anthony. “They introduce beneficial micro-organisms to a living system rather than killing the bad bacteria.” The repetitive introduction of beneficial micro-organisms in any living system’s microbiome will ensure, he said, that the healthy microbes dominate the disease-causing populations and promote growth, health and life.

“Waste management and disease control is a global problem, not only here in South Africa. It’s amazing that a micro-organism that the human eye cannot see has been waiting in the wings for millions of years to come to our aid. Now all we have to do is use it. “